My first meeting went great! I talked to Paul all about shoes. My goal for the meeting was picking up a pair of running shoes and it took around two hours to do this. For every 5 minutes we spent looking into shoes for me, we spent another 15 minutes talking about topics such as trail shoes vs road shoes, midsoles, stretching, rolling, general health, soccer boots, and losing toenails. I ended up picking a nice pair of shoes in the end. A few of the biggest pieces of wisdom I took from this first meeting were:

-Maintaining healthy muscles through habits (stretching for 30 MINUTES, after each run)

-I have wide feet meaning I need slightly special shoes

I also talked to Paul about joining his running clinic, in which I attended a run on Sunday 12th in the morning. I got into the Runners Den at 7:50am and walked into a room of 75 runners, of which I knew nobody. Paul leads the sessions and so I had to find my own way. After what felt like an eternity of waiting, Paul went up to the front of the Den and started calling out group names such as Marathon 4:20 – 4:45 and Half Marathon 1:00 – 1:20. I figured out that he was referring to times and the groups were by pace and joined the slowest half marathon group. We started running and I started talking to a few of the other people in my small running group. I talked to a woman named Heather for almost the entire run and she told me a lot about her running experiences and knowledge. We ran 9k at a fairly slow pace and next week I hope to move up to a faster pace group to further challenge myself.

On Thursday the 16th I had another meeting with the clinic. We ran 600 meter intervals going 2-3 seconds faster each time. It got pretty intense!

The second Sunday (19th) was also great, and the clinic had a group of nutritionists come in. The nutritionists talked all about hydration, nutrition and post run recovery. The greatest takeaway I had from this meeting was the importance of refueling the body during the 30 minute period directly after a run. As the body is in a state where it wants to regain as much energy as it can, by stocking up on carbs and simple sugars you can refuel much more effectively than eating more later. The Sunday run was a 10k and I had a wonderful time talking to even more new people! I decided to move up one pace group this week and this group is much better suited to my own pace. I am currently working on finding a hydration system, and am talking to many different people about this. 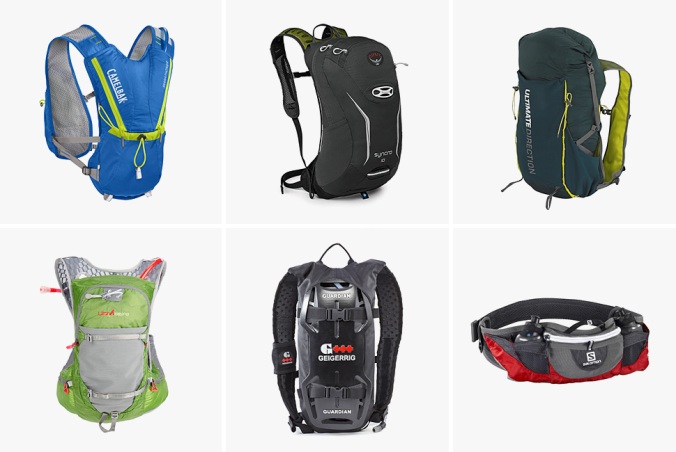 Although I have been meeting with Paul less, as he is extremely busy, I am learning a lot from other runners at the clinic, if not more than I would be able to through Paul alone. By speaking to many different runners about their experiences I can gain a wider understanding of techniques, opinions and goals in an unbiased way. In the running world, every runner has diverse experiences and wisdom.

Still, I hope to meet Paul as much as possible, as his expertise is impressive. Paul has created a business based around running and has been a runner the majority of his life (since he was 18), with many marathons and ultras under his belt. Paul has pretty much dedicated his entire life to running and inspiring others to run; in the process, he has become a productive community leader who is friends with almost every runner in Port Moody. This was no easy task for him and this makes me admire him much more. Rarely can people put in the work to make their passion into their career, and Paul has done this beautifully. Paul is an amazing mentor and person to learn and grow from. I have observed his interactions with other patrons and runners, and I truly hope to reach this level of social fluency in the future. Paul is able to easily strike up a conversation with anyone of any running skill level who walks into his store. Through running his own clinics and lessons, Paul has had plenty of practice teaching runners in a friendly and open way. This skill was quite noticeable in my meetings with him, where he was able to facilitate and the teaching in an easy to understand and non-stressful way. I hope to emulate these skills in my own development as a mentor.

I am going to continue to push myself to talk to two new people each run!